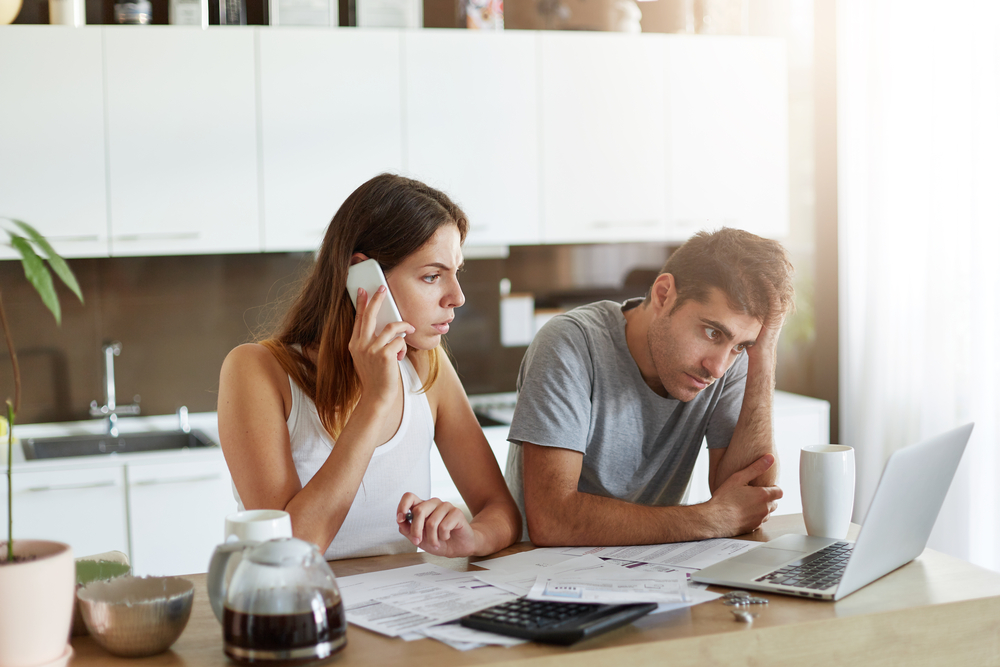 Do you know the difference between an 'accident' vs 'defined events' policy?

In the aftermath of the recent weather catastrophe, many property owners came to the realization that they may not have the correct cover in place, leaving them unable to make a claim and out of pocket.

It’s time like these that the value of having an insurance broker to assist with your cover becomes evident. Not only because they do all the leg work in finding you the most appropriate cover for your situation, but more importantly because they can simplify the insurance fine print and make it clear as to what you are and are not covered for – so there’s no nasty surprises at claim time.

Just because you have insurance, doesn’t mean you are covered.

When it comes to building and contents insurance, there are two choices –  and what is and isn’t covered varies wildly between insurers and policies. There is not a standard definition of events including flood, water run off or tidal surges.

The Insurance Council of Australia said 107,844 claims have been lodged over the floods in NSW and south-east Queensland, estimated to be worth $1.62bn. Many property owners decide to opt out of flood coverage or water run-off due to the increasing premium costs involved – only to be left out of pocket when their property is flooded or damaged during a wet weather event.

Most insurers in Australia provide a choice of cover for buildings and contents insurances:

When you are looking to buy House, Home and Contents or Landlord Insurance, understanding what the differences between these options are is the best approach.


The concept of Defined events:  There are several terms used to describe these types of policy, mainly: defined events, named perils, listed perils and extraneous perils.

Each of these terms refers to a policy that provides cover only for the specific events listed in the insurance contract. Such a list of covered events will typically include:

– fire, explosion
– lightning
– earthquake
– burglary or housebreaking or theft (excluding by a tenant or from any part of the building shared with another person who is not insured under the policy)
– theft of money or negotiable items by force used to enter the buildings (theft by a tenant is excluded)
– malicious damage or vandalism (except by a tenant)
– escape of liquid from such things as fixed pipes, gutters, fixed tank or a drain, washing machine or dishwasher, aquarium or waterbed
– burning out of electric motors less than 10 years old
– accidental breakage of fixed glass, hand basins, baths and toilet bowls or cisterns
– riot and civil commotion
– impact by aircraft or aerial device, television antenna or dish, vehicles or animals
– storm, rainwater or runoff (excluding flood)

A list of exclusions in an accidental damage policy will typically include loss or damage due to:

– landslide other than the cover listed under the defined events policy
– earth movement, shrinkage or expansion subsidence and erosion
– water damage because of structural defect, faulty design or faulty workmanship, tidal wave or tsunami

Generally, water damage that is considered “sudden and accidental” is covered  (like a burst pipe) but not gradual damage, like a leaking bathroom sink. It is important to note, flooding is not covered, such as damage from storm surge during heavy rain, cyclones or storms.

– rust, corrosion, rot, mildew, gradual deterioration or removal of support
– depreciation, wear or tear or neglect
– defective workmanship
– defect in design
– rats, mice or insects
– tree roots
– gradual escape of liquid
– incorrect sitting of buildings
– breakage of mirrors, glassware, crystal, crockery or china while they are being used, cleaned or carried by hand
– water entering your buildings through an opening made for any building, renovation or repair work
– war, invasion, act of foreign enemy, civil war, rebellion, revolution, insurrection, military or usurped power, destruction or acquisition by government or local authorities nuclear weapons, ionising radiations, or contamination by radioactivity from nuclear fuel.

This is not an exhaustive list, as each insurer will vary in the exclusions they apply.

Buying a property insurance policy purely on price or brand alone could leave you with exposures you hadn’t planned for, especially if you don’t take the time to understand and read through your insurance paper-work properly.

Using an insurance broker, local to your area that understands the risks local to your region, will ensure you not only have the correct cover with a reputable insurer, but that you are covered when it’s time to make a claim. Speak to our team today for an obligation free review, to make sure you’re covered.

Contact your local trusted Ausure Insurance Broker, or give us a call today on 1300 587 225, to review your property and business insurances.

Whether you want to meet a broker, chat over the phone or connect via email, we’re ready to help you find the most appropriate cover, at a competitive price.

Request a Call Back

Simply enter your details below, and we’ll give you a call right back!